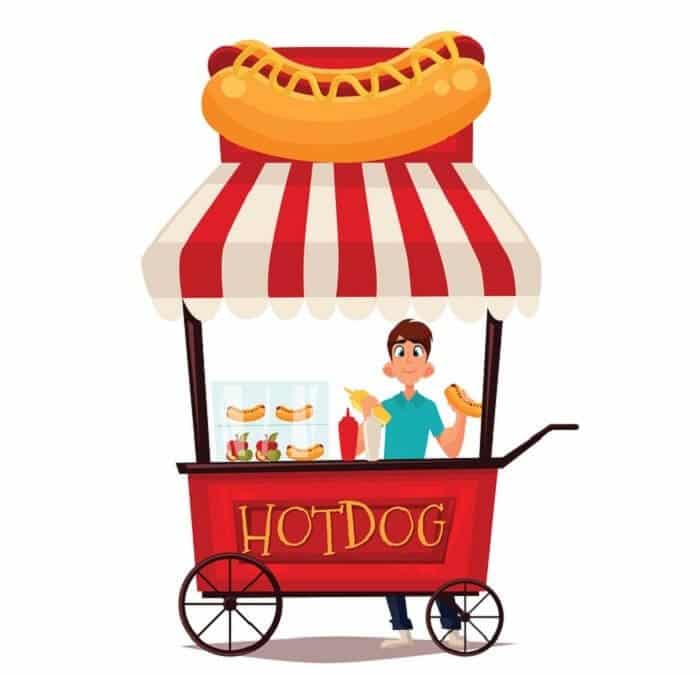 I was recently contacted on AllExperts.com by someone in need of guidance with some restaurant concepts advice. His partner was exploring the idea of opening either an Italian or Greek style restaurant. He had some very specific questions about which direction to go, and also outlined some long-term goals he wanted to meet as well with this new venture.

Many newcomers to the restaurant industry have hopes and dreams that the restaurant they build will ultimately run itself and they can simply sit back and watch the cash flow in. Unfortunately for most, this is simply not the case. I decided to create this post on restaurant concept development to provide some guidance on where to start and how you should develop your strategy for success.

As I mentioned to my new friend on AllExperts.com, the first step in figuring out the best restaurant concepts for you, is to figure out where your passions lie. Yes, your passion comes before everything else! Not the development of your business plan, not your budget, not your menu and not even your location. Figuring out what type of food you are most passionate about is the type of restaurant you should create. The first step is really the simplest… Italian food, Sushi, Cupcake, Vegan or Charcoal cooking; it really doesn’t matter what you chose. What matters is that if you are not passionate about the food you are serving, your customers will know it and you will not last long in the most competitive industry on the planet.

Cooking is and art, and without passion, art is lifeless…

I had a chef friend a longtime ago who worked at some of the most popular restaurants in Philadelphia. We were having cocktails after work one day, as many chefs do, and I asked him what he wanted to do when he retires. He looked me square in the eye and without hesitation he said “I’m going to sell vegan hotdogs.” I said “you’re going to sell vegan hotdogs?” Needless to say, I thought it was the cocktails talking because we’ve been there for a while, but apparently, he was dead serious. He proceeded to tell me that he loved hotdogs ever since he was a kid, and he as always loved the restaurant business so now that he was a vegan, he was going to combine those two passions as his retirement plan.

So, at this point I think he’s pulling my leg, so I decide I’ll play along… He told me that he is going to save up enough money to open a stand somewhere and he was going to sell the best damn vegan hotdogs the world has ever seen. I see his face light up with a smile and he said, “It will be great! I will be able to talk to people and get their instant reaction to my vegan hotdogs. What more can I ask for but to share my love of hotdogs with other people and get paid for it.” At that point we both ordered another drink and for the next 30 minutes, he proceeds to tell me about he is going to make and sell his vegan hotdogs. Thinking back on it now, I thought he was completely off his trolley; but knowing what I know now after years of being a restaurant consultant, he was starting exactly where he should in determining which restaurant concepts that work for him… With his Passion!

Go to our Business Resources page to purchase downloadable copies of our templates,
or check out the other valuable business planning resources we suggest to our clients.

Also, make sure to continue reading the entire series of posts we’ve created about how to select a great location for your foodservice concept. While each operation has its specific needs and requirements, our approach to selecting the right location are equally valuable to every foodservice industry concept.

Now that you are an expert on what it takes to select the right location for your commercial kitchen design project, we suggest taking some time to familiarize yourself with how we approach, and our recommended approaches to everything design related that you may encounter along the way as your project progresses. We whole heartedly believe that the more you know and understand about the design process, the easier the process will become when you work skilled restaurant design professionals who can allow you to focus on what’s most important, your new venture.

We’ve helped develop dozens of business plans with clients over the years, and know how daunting of a task it can be when you are starting from scratch. We always recommend using a software platform to make things easier after you’ve completed your food cost analysis, using our Free Food Cost Calculator.